But his mum Linda says she still gets flashbacks to the time 19 years ago when she was told by doctors to say her goodbyes to her son after he was rushed to hospital and diagnosed with meningitis. 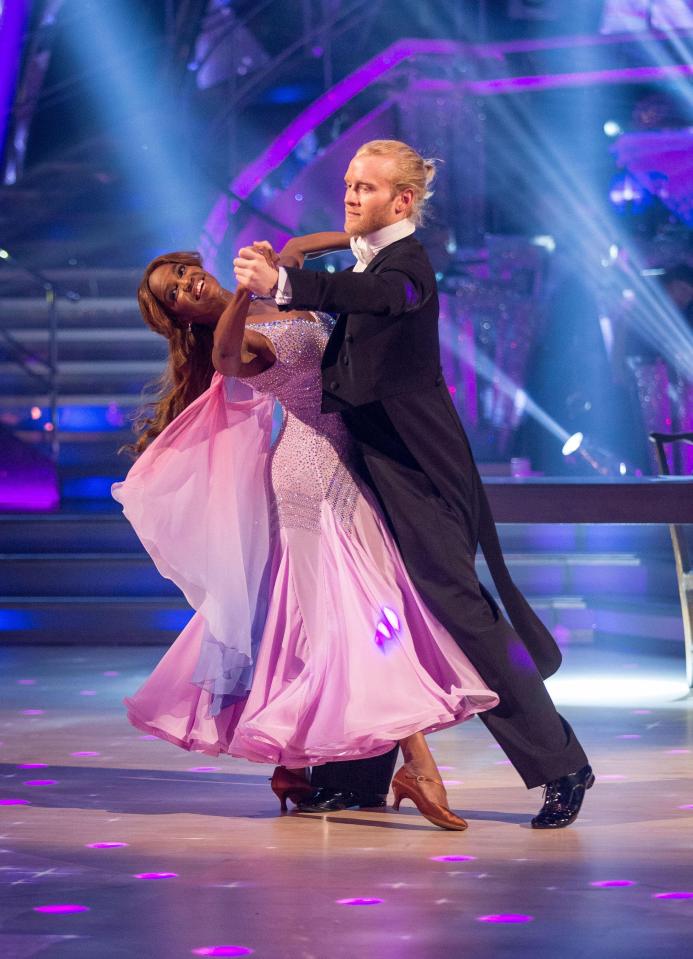 She told The Mirror: "They said, ‘If you have anything to say to him you have to say it now, because we are going to put him into a coma – that’s the only way his body can fight’.

“When they put the camera on me on Strictly and I’m bawling my eyes out, I must look a right soppy mum but that’s what flashes back to me.

"I don’t just have my son back – look at him, he is just stunning."

The disease killed the tissues of his right leg, and the youngster had to have the limb amputated below the knee. 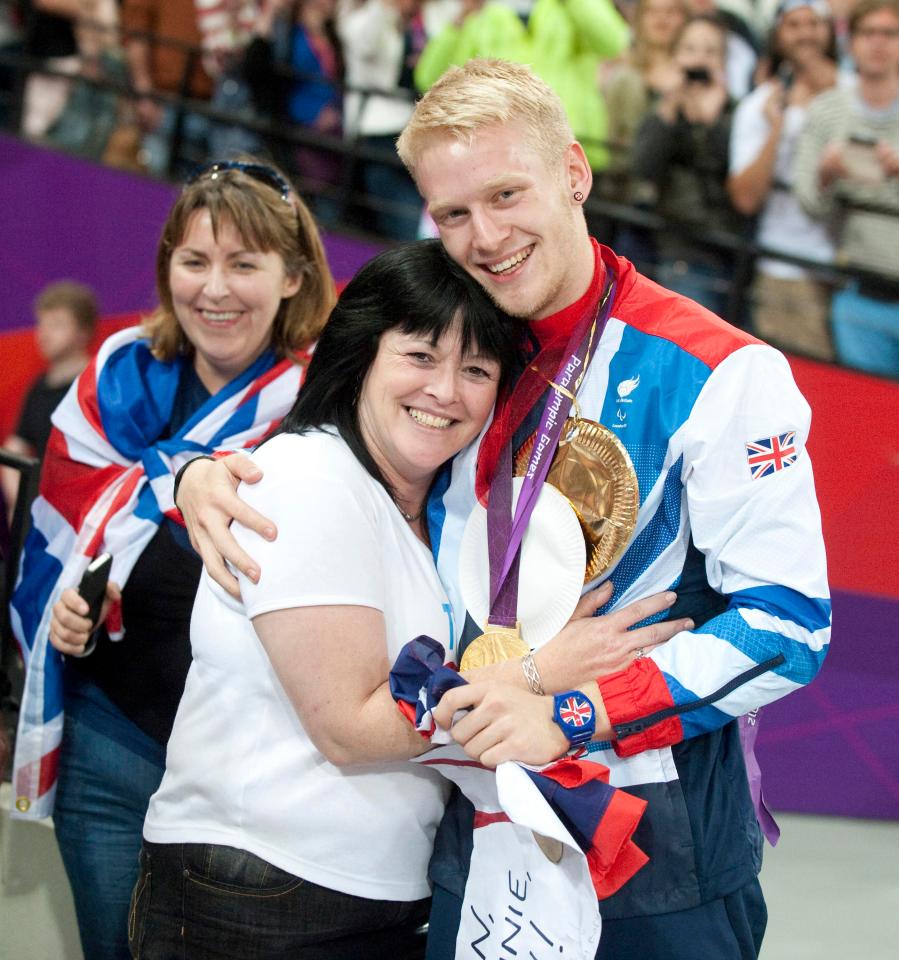 And after Jonnie came out of the operating theatre Linda recalled: “He looked down and there’s a flat space, where his leg was – he just screamed, absolutely screamed."

Incredibly, the Cambridge runner then defended his Olympic crown by winning the 100m at the 2016 Rio Paralympics, even bettering his London time with 10.81secs. 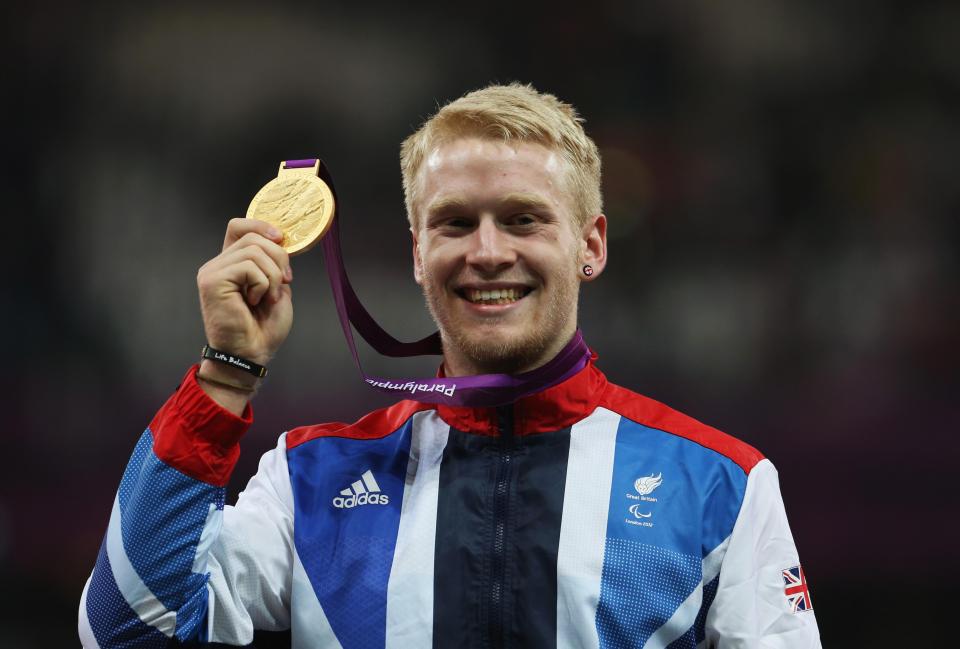 Meanwhile, on tomorrow's Strictly, he'll be performing the quickstep with partner Oti Mabuse which has been touch in training.

He said: “Rise and fall sometimes on the right leg won’t be as good, squatting sometimes the bum comes out, otherwise everything is pretty much the same.

“You try and do it as normal as possible, you try as hard as you can."