28 November 2017Jonnie Peacock: Strictly no limits to living with disability 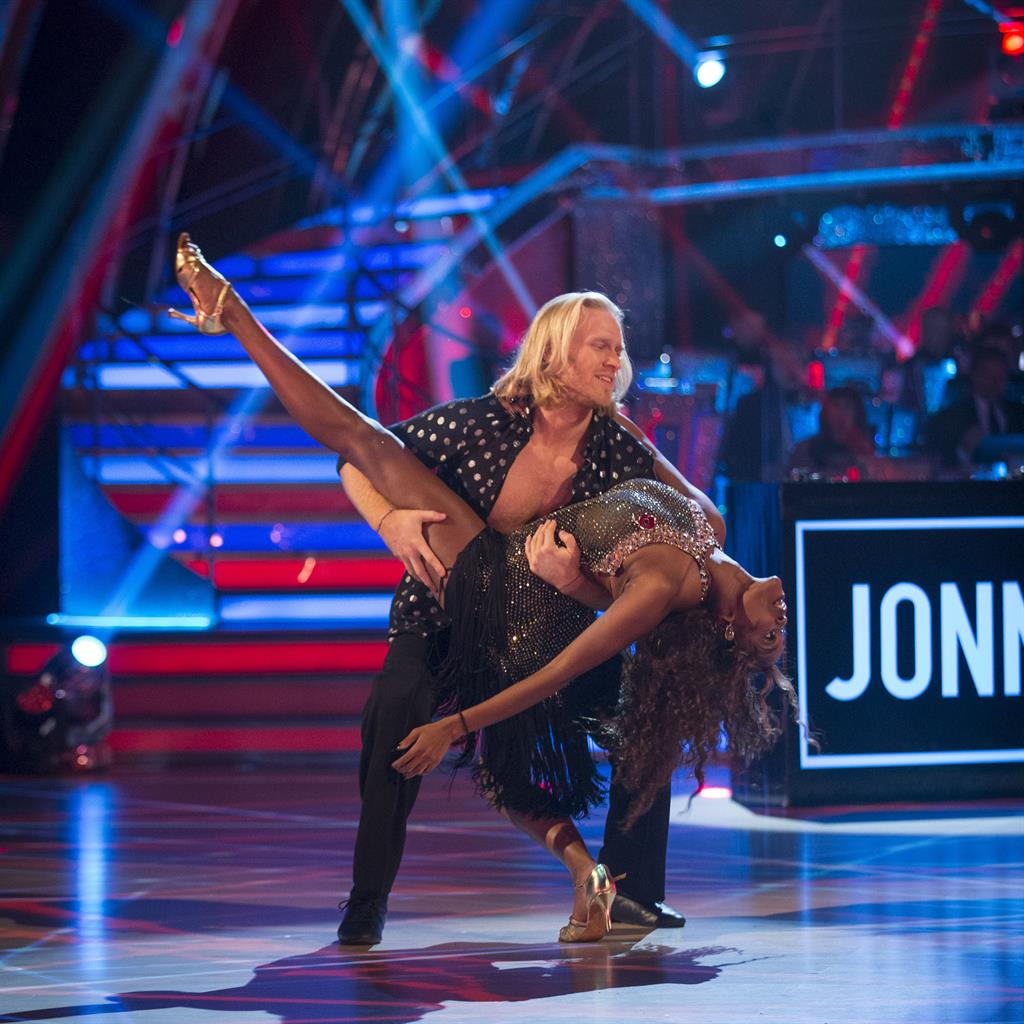 WHAT an absolute honour it was to be named on the BBC Sports Personality of the Year shortlist on Monday night.

It’s great to be following my hero David Weir by being named among the 12 contenders for next month’s award.

If I had to vote — and I wouldn’t vote for myself anyway! — my nod would go to Chris Froome or Lewis Hamilton for what they have achieved in 2017.

Anthony Joshua has had a great year too but for me he is still at the beginning of his career. Someone like Lewis just wins world championships year after year.

It will be an honour to share a stage with these guys and doubly so as the awards show will be in Liverpool on December 17 — where my mum’s side of the family are from — so it’ll be nice to go back.

For me, this rounds off a really amazing year which saw me win the T44 100metres world title in London, which was such a special night in my career.

Plus of course, I have had the experience of competing in Strictly Come Dancing, where I became the eighth celebrity to leave the show last weekend.

The opportunity to be involved was such an incredible one, although I was a little apprehensive at first. It proved to be a lot of fun and I just wanted the chance to change the perceptions of people with a disability and what they can do, and I think I achieved that.

One week I wanted to show off the blade and make it look cool and in another I wanted to wear trousers to make people question which leg has the blade.

People said to me: ‘You need to start getting your leg out again as viewers are forgetting you’re an amputee!’ but that’s perfect for me; just what I wanted.

I really needed people to see me as just another contestant on the show and not as a disabled person. I hope they will now see other people with a disability in the same way — just another person.

It was the perfect way to begin my year off. I’m ticking over in the gym but won’t be back on the track until 2019, although there is a slim chance I might attempt a decathlon next year. Watch this space.

■ NPOWER is partnering with Winter Wonderwheels following the success of the Superhero Tri event last summer. Jonnie Peacock will captain #teamnpower. Sign up now at superheroseries.co.uk