16 December 2017Strictly Come Dancing fans outraged as they spot something very different about Jonnie Peacock " but did you notice?

As he stood behind Debbie McGee and Giovanni Pernice, some viewers couldn’t believe their eyes. 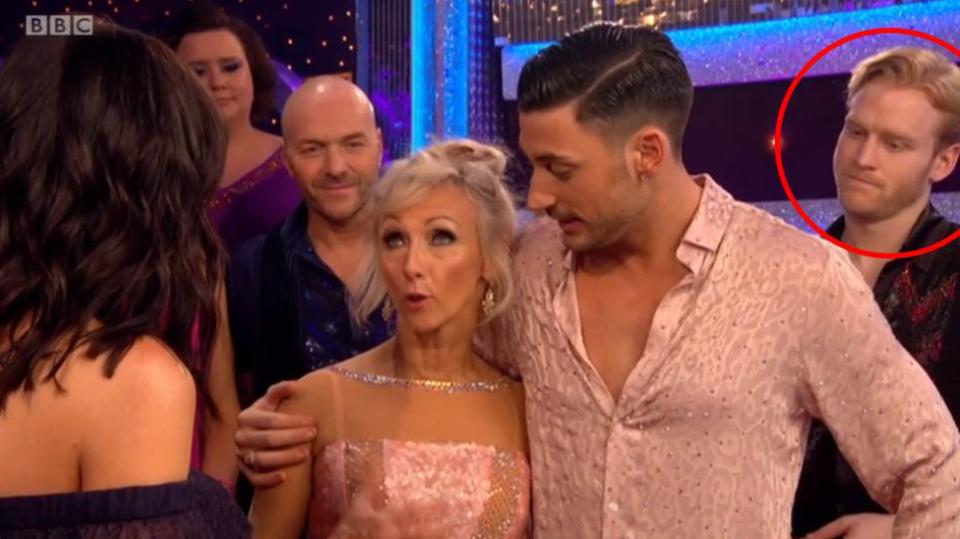 If you hadn’t already noticed, fans were gutted that the Paralympian had cut off his long flowing hair.

And they made sure Jonnie knew all about it.

One tweeted: “STOP EVERYTHING JONNIE PEACOCK HAS CUT OFF HIS DISNEY PRINCE HAIR.”

A second wrote: “WHY'S JONNIE CUT HIS HAIR OFF?”

Another commented: “Can we discuss the fact that @JonniePeacock has cut his hair? WHERE IS THE MANE JONNIE? #StrictlyFinal.”

Jonnie was the eight celebrity to leave this series of the BBC dancing show.

At the time he wowed fans with his long, flowing hair and gained a legion of fans after strutting his stuff on the dancefloor.

Jonnie and his partner Oti Mabuse managed to make it to the show's famous episode at Blackpool's Tower Ballroom but left after losing the dance off to Debbie McGee.

Speaking about his experience on the show, Jonnie said: “I think it’s been an absolute honour to be the first disabled person and I want to thank each and every one of you for judging me as an equal. That’s what I want.